3D location – Use Case: A closer look at emergency response times during a city parade 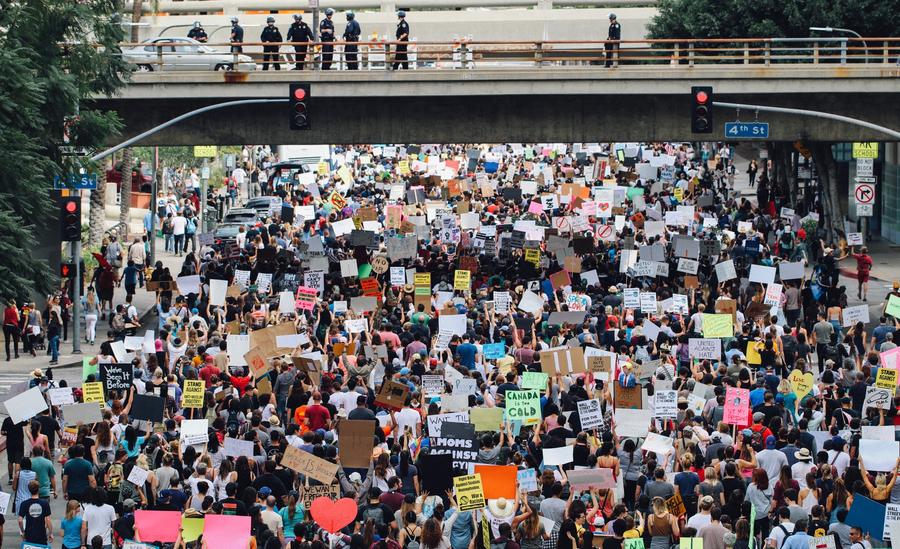 Our VP of Operations Amir Sattar authored an article in the recent issue of Urgent Communications titled “How 3D location can increase situational awareness and improve operational efficiency”.  The article is a must-read for anyone in the public safety sector who is seeking ways to optimize their organizations through the use of 3D wireless location, which has the major benefit of helping these agencies better protect the public and save lives.  The article outlines a notional scenario during a city parade where first responders were challenged to locate an emergency caller and their fellow officers in the field, until 3D location helped solve the problem.  The police chief explained the problem he faces:

“During the annual Fourth of July parade, my team is under increased pressure to make sure people stay safe,” according to the city’s public-safety director. “We do a good job in crowd control and in identifying threats before they become a problem, but we can only do this by flooding the streets with officers, which isn’t very efficient and—event then—doesn’t solve the problem of how to get the right officers to the people who need them most.

Improving emergency response times such as in this scenario can be translated to many industries including hospitality and healthcare…anywhere that knowing the location of a person or asset can improve operational efficiency and lead to better business outcomes.

Amir Sattar is the Senior Vice President of Operations at Polaris Wireless with over 25 years of combined experience in R&D, Operations and Customer Management in the Wireless industry. Amir has an in-depth understanding of the wireless communications and location technology and is has vast knowledge of Communication and Location Solutions for Public Safety and other industries. Amir is a contributor to industry publications such as Urgent Communications and often participates in location technology and industry events.

Get the latest wireless location updates directly in your inbox.